Co-produced by the National Theatre of Namibia (NTN) and Goethe-Institut Namibia (GI), the Otjomuise Live Arts Festival (OLAF) aims to bridge life and the arts in the city, by offering opportunities for live artistic forms to be showcased and/or exhibited within Windhoek’s public spaces. 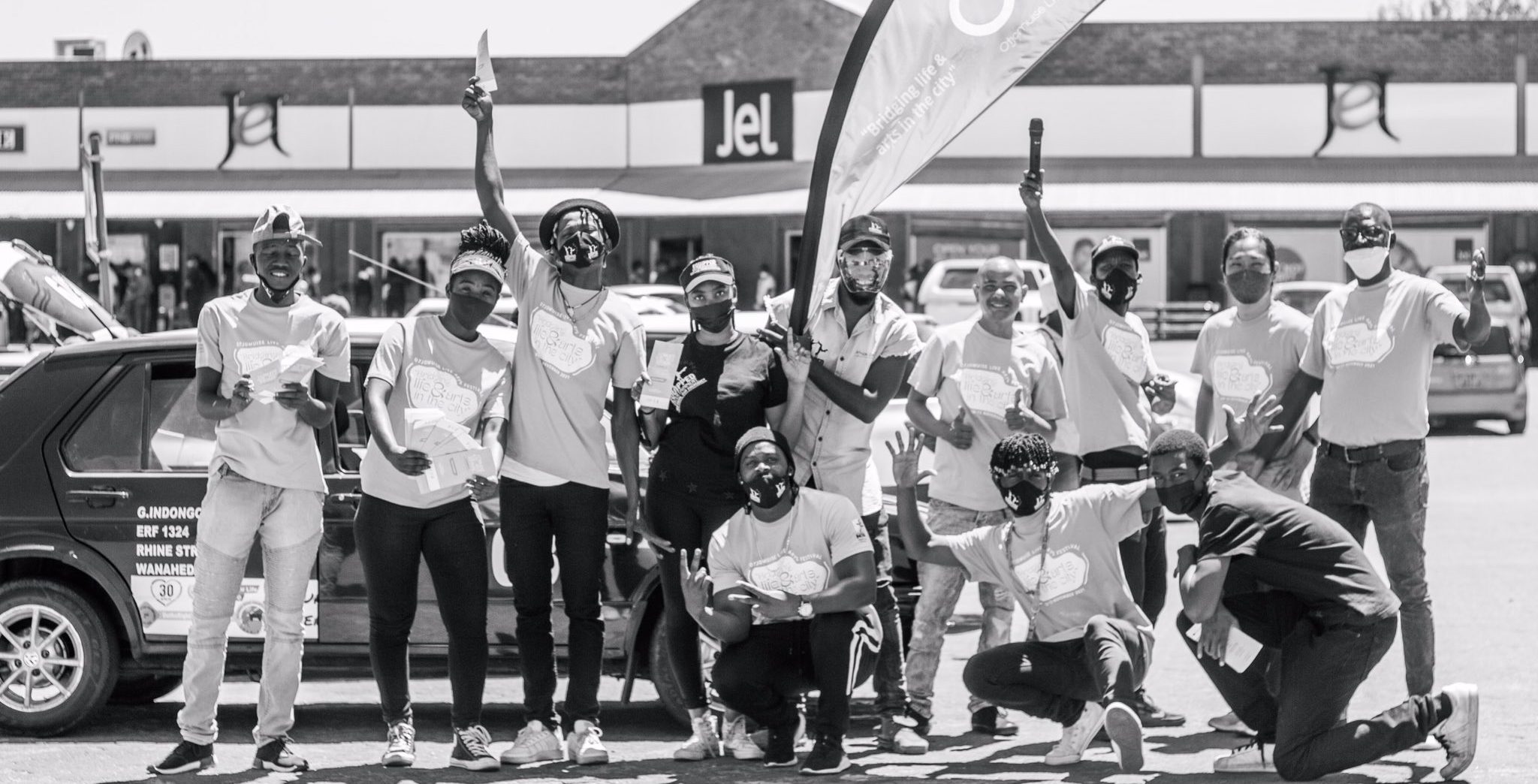 The name Otjomuise, stems from the Otjiherero name for the city, which means ‘place of steam’. The name of the festival reflects not only the city’s unique environmental character, but also its rich heritage and searing creativity to impact its inhabitants.

OLAF is largely brought about by the inaccessibility of the majority of Windhoek’s inhabitants to various artistic expressions; often limited to indoor, and at times, inaccessible areas of the city. Thus, OLAF offers opportunities for immersive, experimental, and refreshing artistic forms that can be showcased or installed in public spaces and locations where life and the arts can meet. This is to reflect not only the city’s environmental character, but also its rich heritage and artistic expressions that it holds, which its inhabitants need to be impacted by.

2021 marks the inauguration of OLAF (Otjomuise Live Arts Festival); an annual live arts festival that aims to bridge everyday life and the arts in Windhoek, by offering opportunities for live artistic forms to be showcased and/or exhibited within the city’s public spaces.